A common story told by the Inuvialuit and by the Iñupiaq of Alaska indicates that a big flood took place “long ago.” Sarah Meyook heard the following story from Irish Kiuruya who was born in 1892:

It is said that after the earth turned over, all the land was covered with water. […] Also there is a man who is one of the people of the Qangmaliq, he, too, has became very old, and I asked him if Umiat was the only land area at that time. At that time during the big flood, if Umiat was the only area of land, this I asked of that little man of Herschel Island. […] He said that just east of Herschel Island are some hills where people caught in the flood escaped. It is said to have had some people at that time long ago. I would not have asked that old man this question but some caribou hunters saw some travellers, newcomers. One among them was a very big man. Now they are all gone. They no longer go to people. (Kisauq 1981:56) 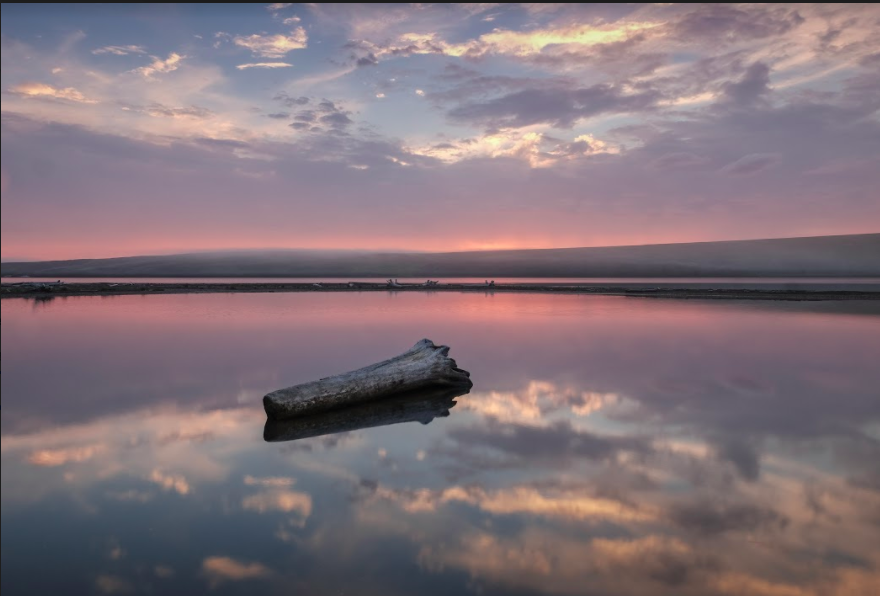