Qikiqtaryuk Was Not Always Separated from the Mainland

As Jean Tardiff was told be her stepfather Saȓuaq:

He would tell stories [about] when he was small. He said that Qikiqtaryuk was part of Nunaluk. This is how they hunt caribou by walking all the way up all the time. (J190-16A:6) 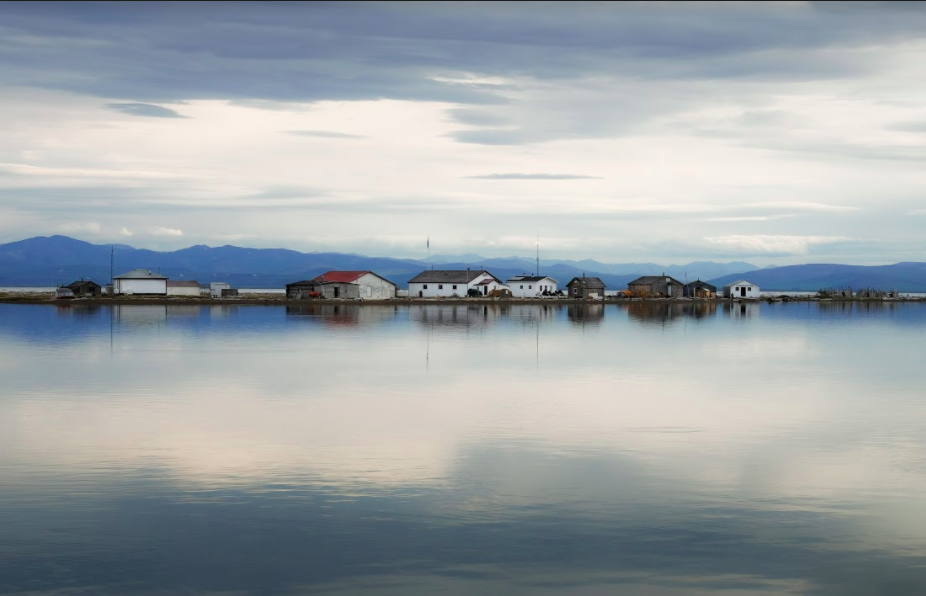