Oliver James provided this story that was told to him by Nasagniq:

At Siksrikpalik, it is said, when they came upon there, the only land they come upon to, there at Siksrikpalik, before they caught a whale at Annigruaq over here. When those boats were caught in the flood here on this land. When they went looking for land this was the only area to surface out of the water. When they pulled ashore and them one by one, the people in the first boats lighted on land, each became a marmot, every one of them. And it was the people in the last boat who settled in Annigruaq and caught a choice young whale. 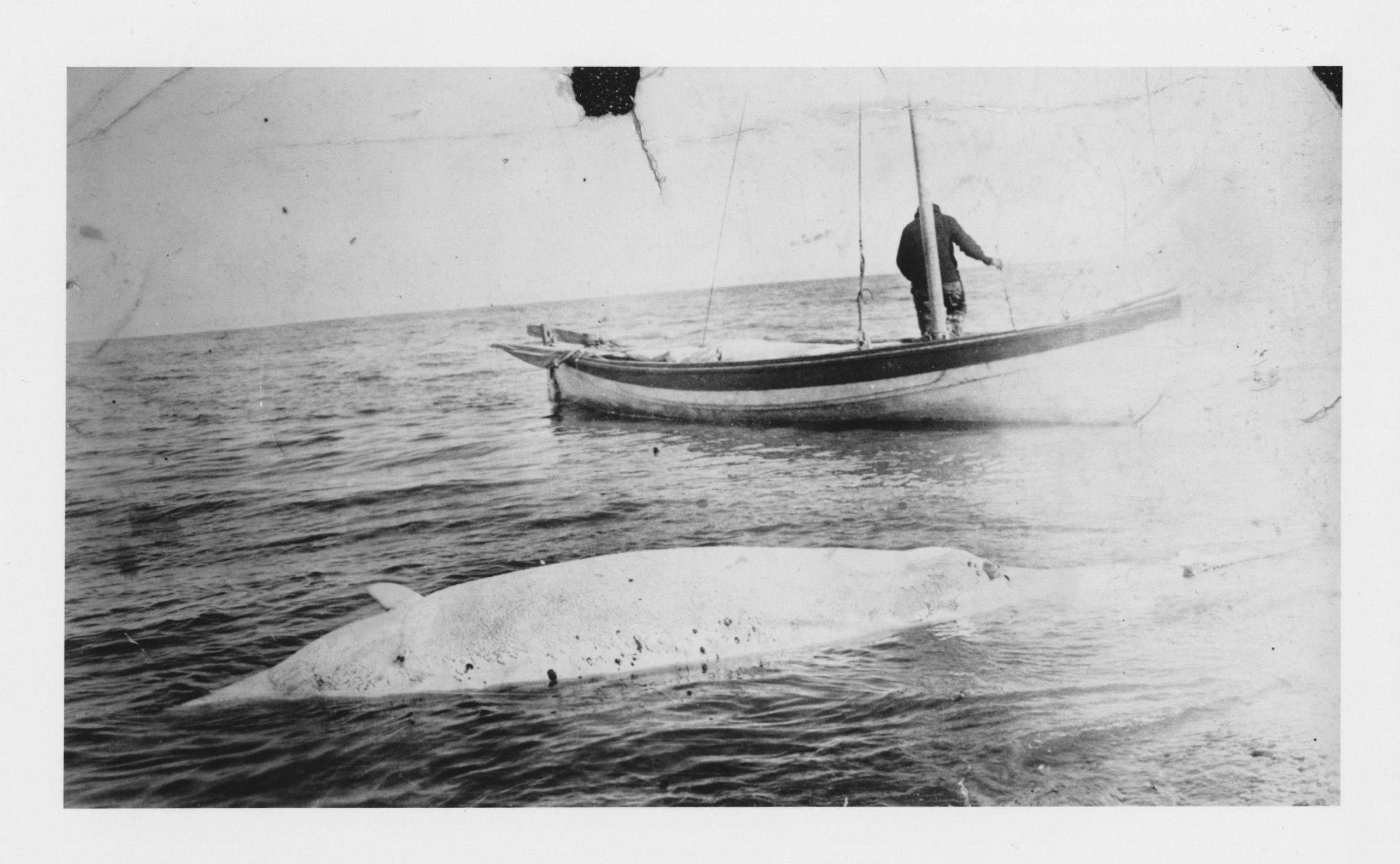