It is very likely that the “old man from Herschel Island” was James Atumiqsana (also spelled Atumiksana). The latter is mentioned as the headman of Herschel” and a relative of Thomas Umauq by Whittaker (1976:74, 245) who was an Anglican minister on the island from 1901 to 1906. Furthermore, the following story was also told to Elijah Kakinya by Atumiqsana:

This is Atumiqsana’s story, which I heard when he told me stories. That Atumiqsana was a pretty old man who had been a preacher at the time he told it. Now, then I shall tell this story from Herschel Island.

At that time, it is said, a long time ago, before our earth turned over, there lived some people in the east who had their own way of living. Before it was turned over, then, there were people who lived before we got this new world of ours; they lived, then, in that former world of theirs, busy hunting seals -whether they were hunting other game I don’t know, but he said that they were living on seal, on fish and seal. 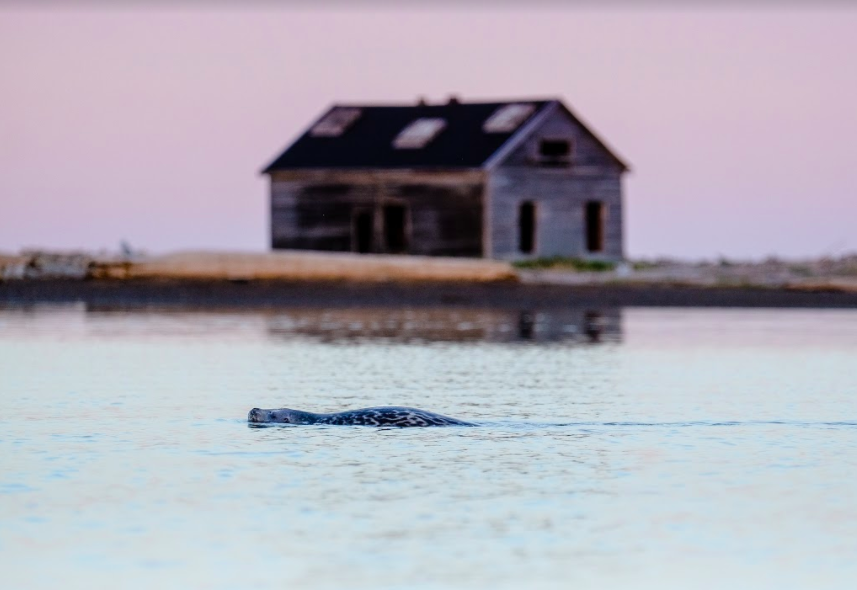